Well I set to this weekend and promised myself that I would complete the Barn to go with the T012 Farm House from scalescenes. It has made such a refreshing change to construct  a building with no windows. It is a basic square building with two doors, simple. 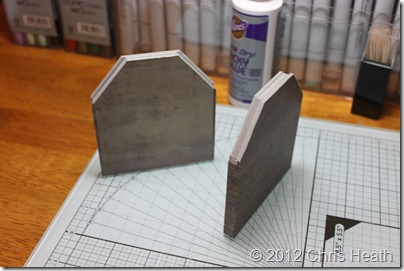 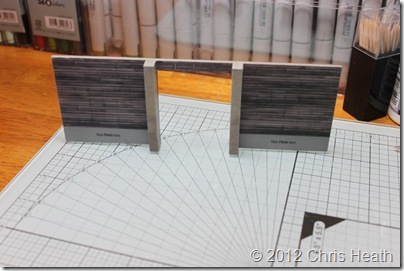 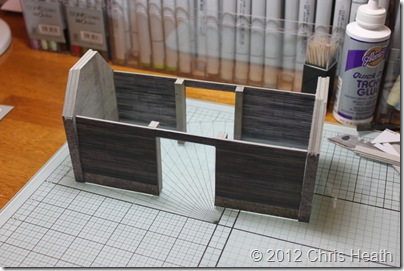 How wrong could one man be!! I should have known that it wouldn’t just be a box with two doors, especially knowing that lot from scalescenes. 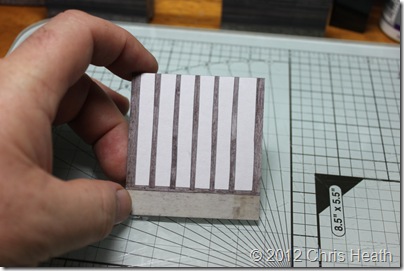 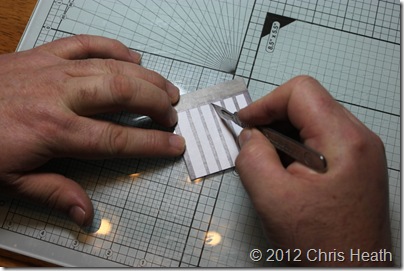 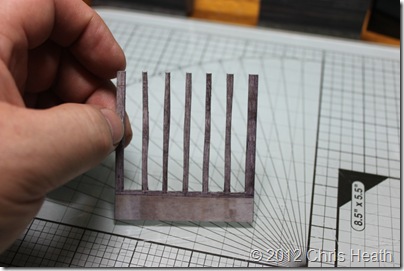 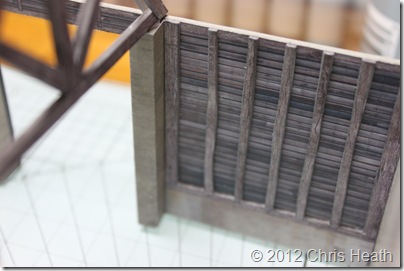 These are oak beams to go (yes you guessed it) on the inside. At least I could cut out a panel at a time and not have to glue all of them on individually.

If that was not bad enough the under side of the roof has beams and rafters, just like the ones in the T014 Church, only smaller. 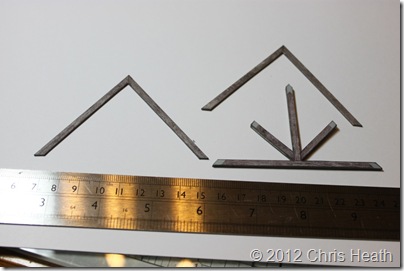 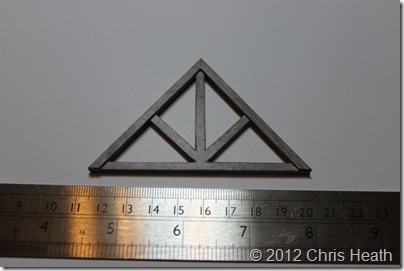 At least the roof was in two huge pieces, but placed with over the rafters I think that the end result is well worth the sore fingers, wouldn’t you agree? 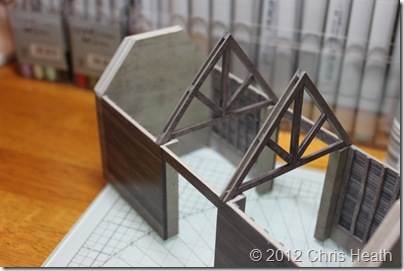 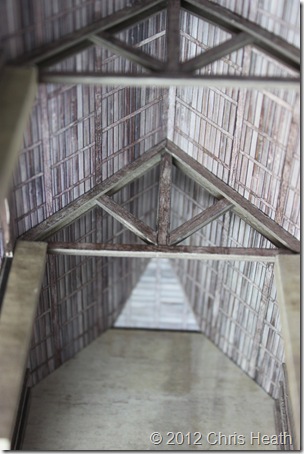 Just the doors to go and then I’ve finished.

Four easy to cut out and glue into place barn doors.

Well you would think so. 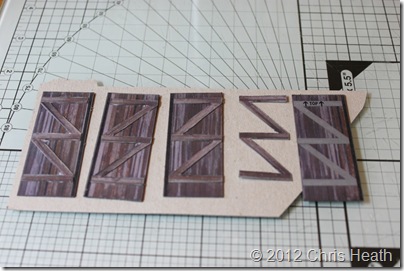 They’ve only got strengthening battens on the back. DOH!!

Any how, all joking aside I think you’ll agree with me that this Barn is not just a plain building stuck at the side of the Farm house, but itself a grand building that would adorn any layout it was proudly placed upon. 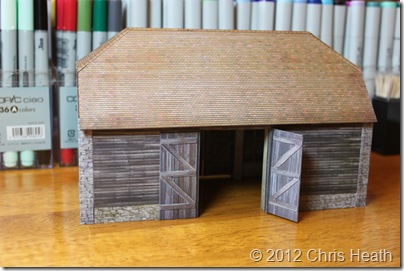 And finally the pair of them side by side in all of their glory. 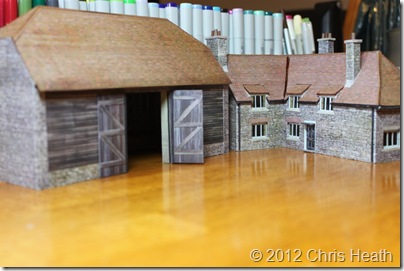 Well I’m not sure what I’m building next, but I have loads to do in the loft, so I might just divert all my efforts into getting the layout started and getting some of these buildings put into their final settings.

Wow Chris, loving the barn and of course it's worth the sore fingers to see it so expertly done.
It wouldn't be so good if it didn't have all the extra details on the inside and back of doors!