Well I’ve cracked on at a fair old pace with this project. So much so, I’ve finished it. It is the T024a Industrial Warehouse from Scalescenes, but I’ve had sneaky access to the next releases, the Boiler House B, the Workshop C and the Water Tower D. All of the buildings are typical Scalescenes. Simple but sturdy, highly detailed box construction. The Workshop was so simple, it only took two nights after work to complete. Unfortunately I’ve no pictures of the build, as it was put together so quick, but its nothing I’ve shown in previous posts. But here it is in its finished state. 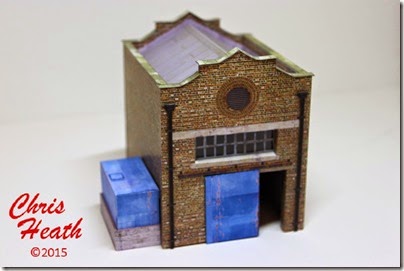 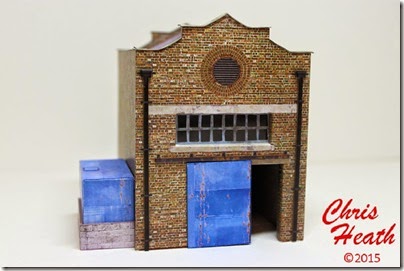 With just the Water tower to build, it was coming on a treat. It’s a simple sturdy box, with very clever detailed exterior walls, built up in layers. 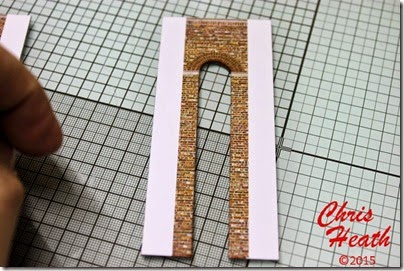 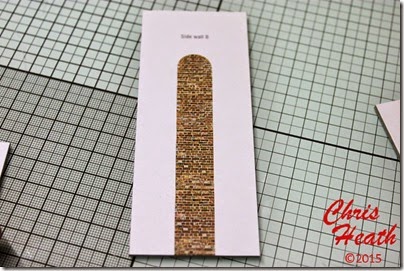 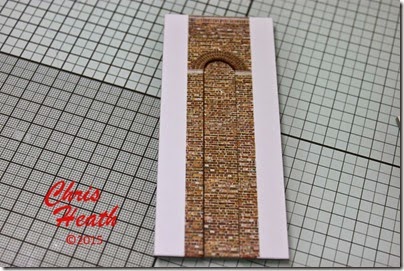 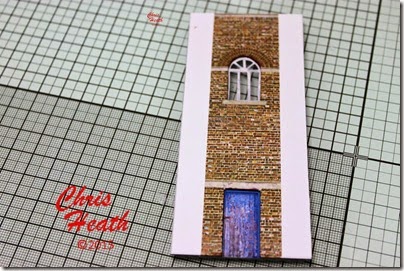 Simply glued together to make the box. The back wall, which is visible through the window, has detailed print. With the addition of a simple pipe running from top to bottom. this is simply made by rolling the paper on itself to form a tube and gluing. 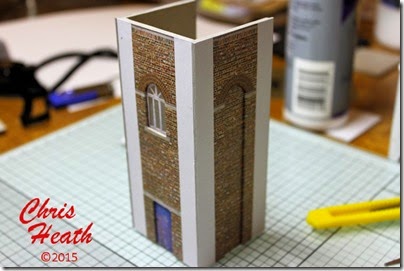 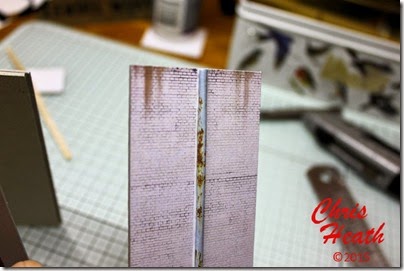 Corners come next. These too add extra detail and depth to the tower. 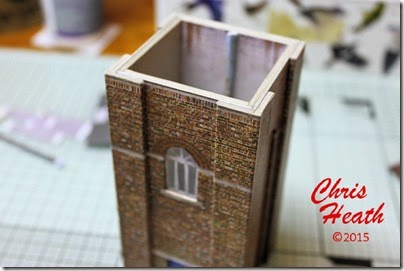 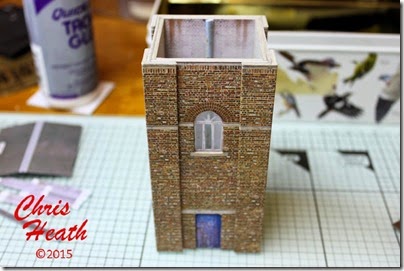 As you can see, that when it all comes together how strong and sturdy it becomes. 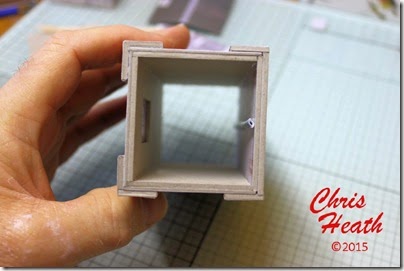 The water tank is next. A simple box with added detail to give the look of a panelled tank. 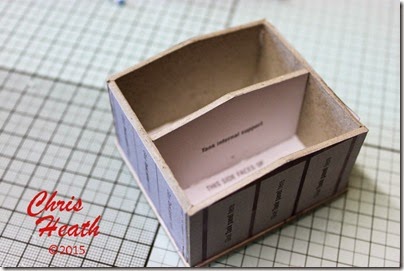 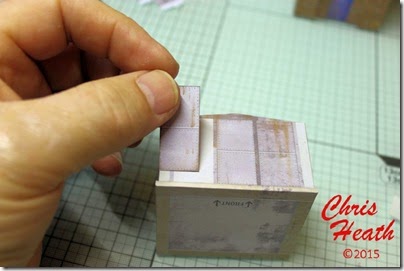 With the addition of the roof, that’s it. I like this one. 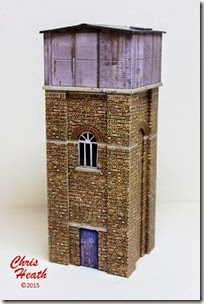 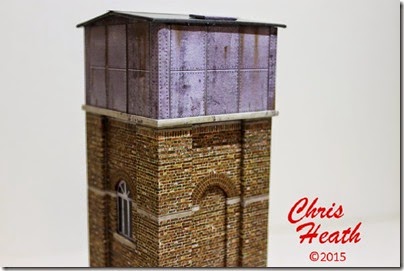 When all brought together it makes quite a statement. 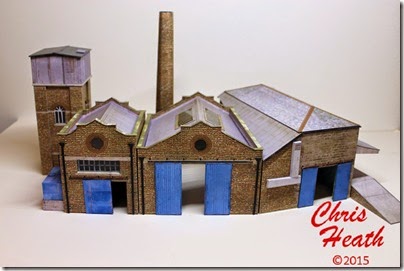 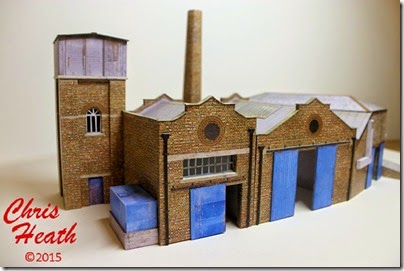 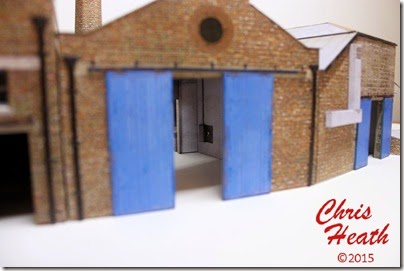 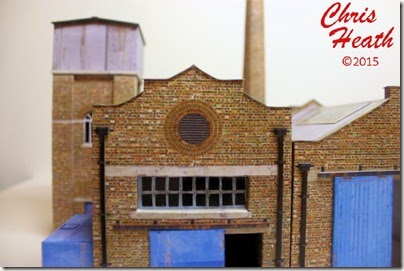 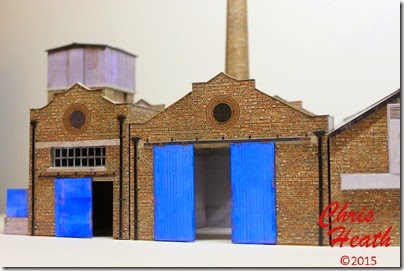 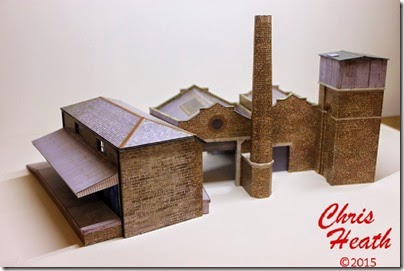 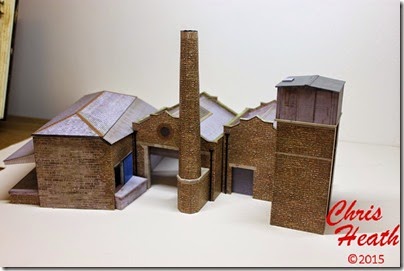 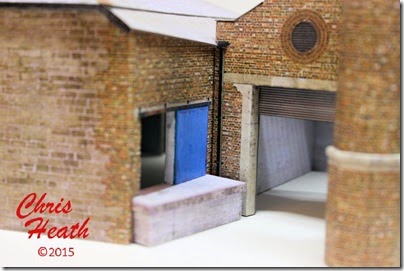 I now intend to add some of my own detail to this complex. I’ve acquired a hand operated airbrush that works with my vast Promarker collection. It’s my intention to try and “dirty up” this build. I’ll let you know how I get on.